The club is run on a voluntary basis by the members

Please note while the Club is open for both Doubles and Singles play,  dressing rooms, shower and upstairs  club room are closed due to current COVID restrictions. Toilet facilities are available. 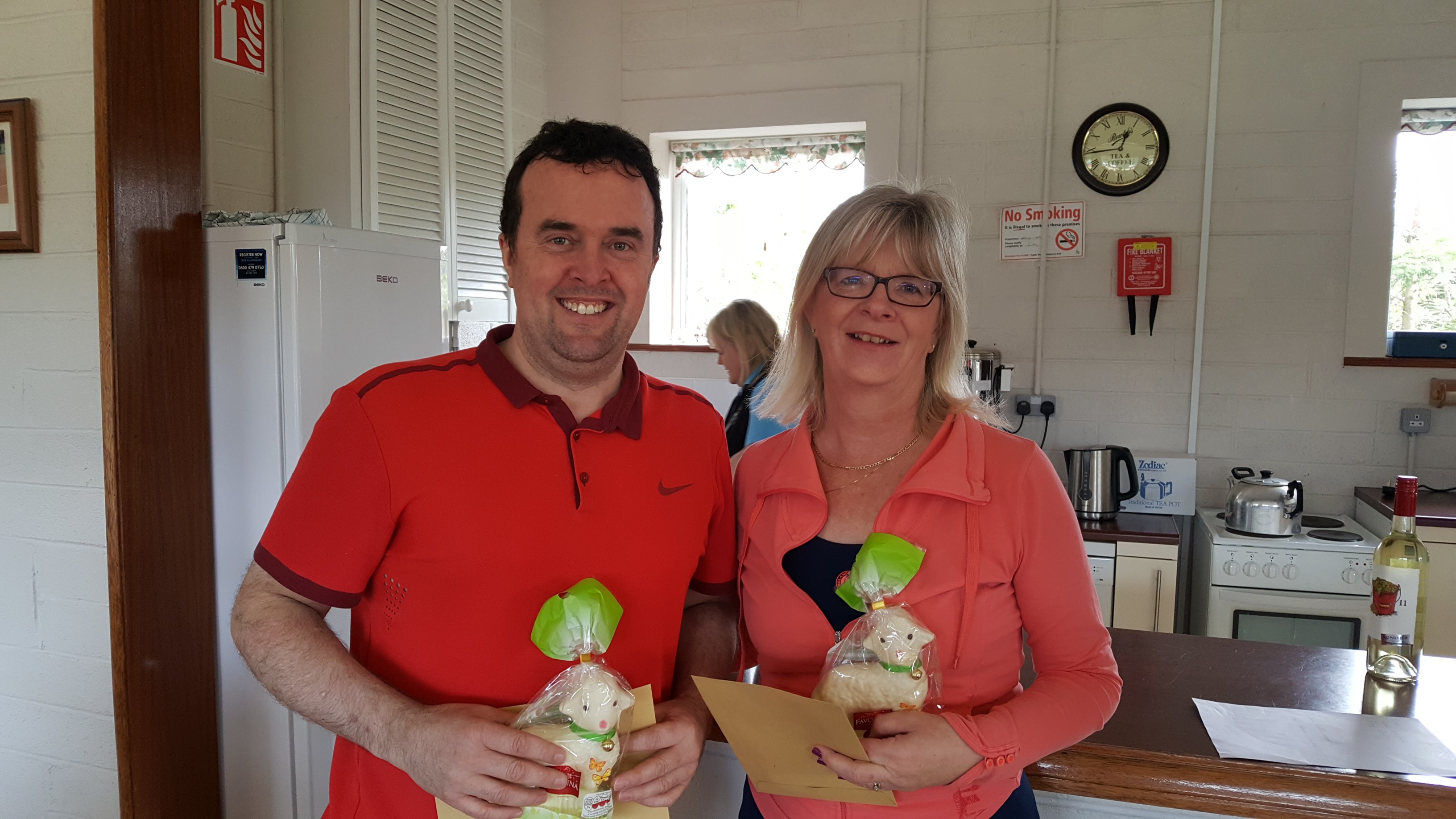 A fantastic day was had today at the Spring Lamb Tournament. Well done to Mark Conway, Geraldine Fitzgerald, Johann Pieterse, Gemma Nash & Martina Kinch, who all won Spring Lamb voucher prizes from our sponsor, Brady’s Butchers. Well done also to Terry Packham who won the Hamper.   After playing the tournament, all the players […] 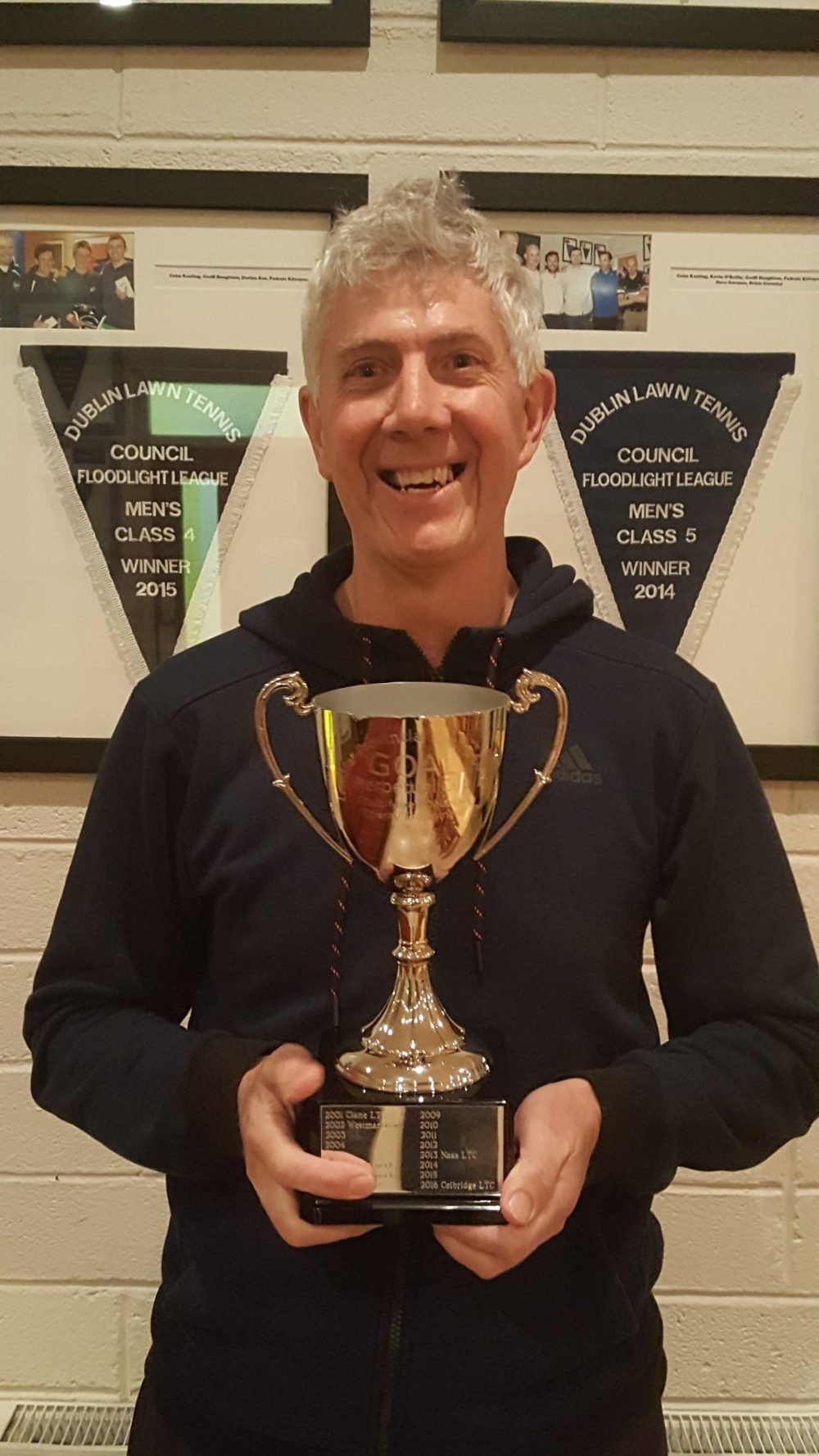 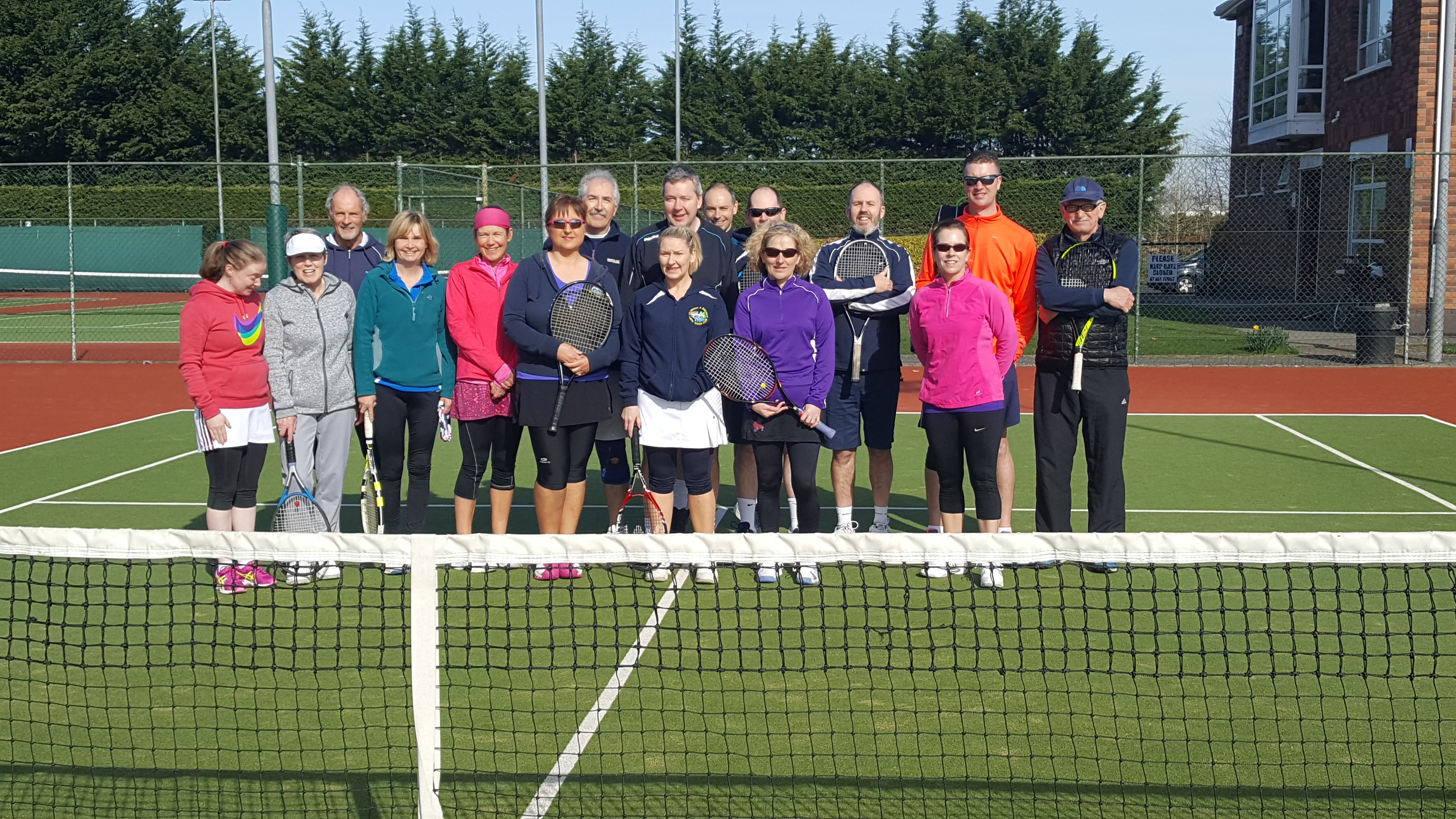 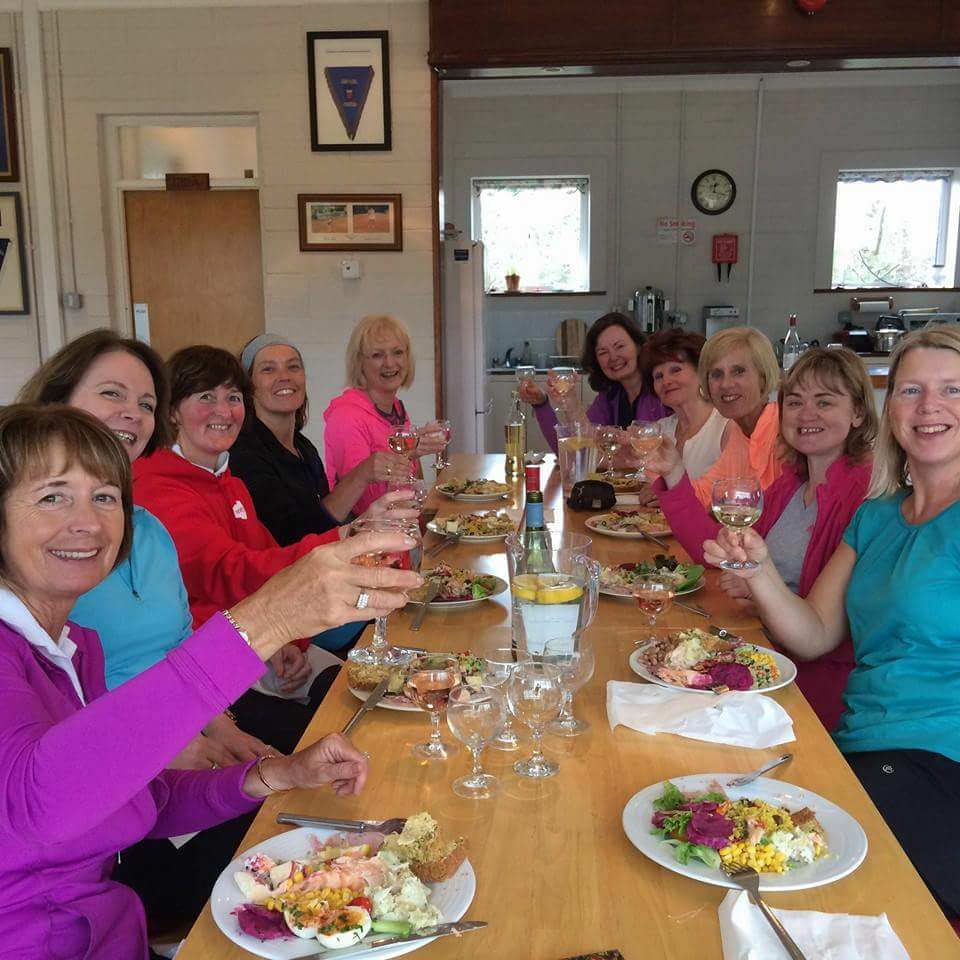 We hold a Ladies morning  each Thursday from 10:00 to 12:00 from September to June. We are always pleased to have new ladies join our group. This is ideal for those who are new to the club, want to return to tennis or new players needing someone to practise with. Players swap tennis partners so […]